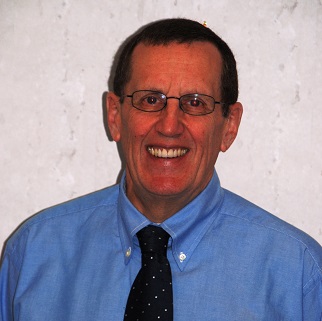 Peter Stojak is a partner of 38 years with Dickson, Stojak, Huang Chartered Accountants. He became a designated Chartered Accountant in 1975 and joined the firm at its inception in 1979. The most rewarding part of Peter’s job is the opportunity to meet and work with a wide range of people and help them solve their problems. He feels fortunate to have such a capable team surrounding him and assisting with his work.

Originally from Regina, Saskatchewan, Peter attended the University of Saskatchewan where he earned a Bachelor of Administration. He has lived in various Vancouver area communities and now makes his home in Delta.

Peter and his wife, Gabie, have raised two sons and a daughter in their 42 years together. They love to travel and try to take at least four holidays a year, usually to Mexico and Phoenix. Next on his fantasy trip list: Bali, Indonesia.

The Yankees, Haps, Packers and Saskatchewan Roughriders are among the favorite teams of this die-hard sports fan. Peter also enjoys walking and hiking. In 1995, Peter and one of his sons hiked the Alexander Mackenzie Trail, covering 360 km in 20 days.